If the old saying, “Build it and they will come” holds true, then we are in for a real pickleball explosion in Southeastern Indiana.

Within the last two months, seven newly constructed pickleball courts have been christened in the counties surrounding us here in Brookville, Indiana.

Thanks to a bulldog attitude to find funds, Tony Shepherd, of the organization Area 9 for the Aging, was granted funds to build two brand new courts in Richmond, two in Connersville, two in Cambridge City and one in Rushville, Indiana.

With members of the press in attendance, each location celebrated the opening of their courts with mayors and dignitaries doing ribbon cuttings. 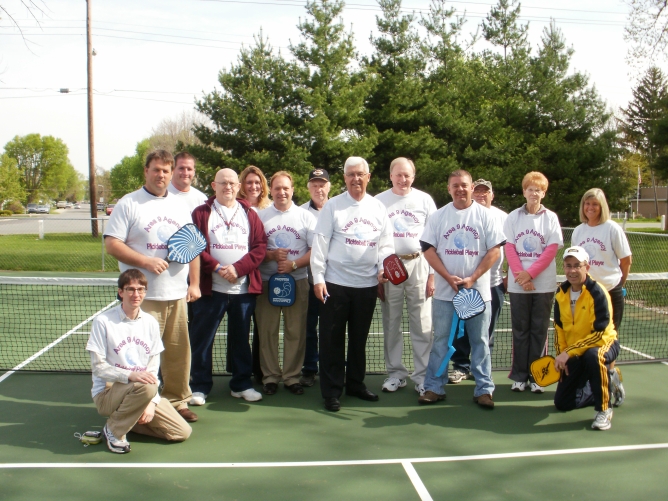 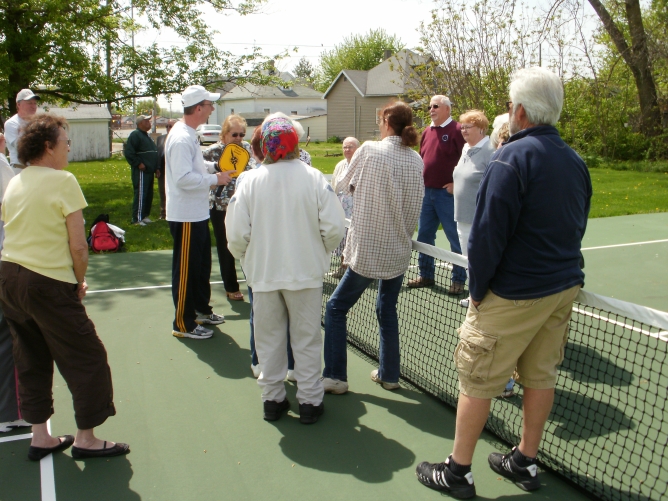 Future teaching clinics are being planned and if initial attendance numbers mean anything, pickleball is ready to explode in SE Indiana.