The Pickleball Rocks Training and Fun Academy provides high quality certified teaching and coaching plus playing events such as clinics, camps and tournaments and fun social pickleball events.
The Academy is a collaboration between the world renown Pickleball Rocks Team and Parkview Sports Medicine of Fort Wayne, Indiana.  Headquartered within the SportONE Parkview Fieldhouse, the academy brings the ultimate in pickleball fun and pickleball training to Fort Wayne and the surrounding region.

What a great time I had in Columbus, Indiana at your clinic. The opportunity to listen to your clinic and then actually play with Zack was such a fun and excellent learning experience. I really appreciate your style of teaching and the way you make the “3 and a pro” an enjoyable learning environment.   – Charlie Day

The “3 And A Pro Experience” will cover things like court positioning, shot selection strategies and analyzing your opponents for weakness and opportunities. This is the ultimate way to learn and adjust your game as well as developing that all-important relationship with your regular doubles partner.

Clinics are designed for specific skill levels and include tips and lots of drills to develop that crucial shot muscle memory that will raise your game. Come prepared to hit a lot of balls .

Over 40 CPC members participated in 3 different levels: novice, intermediate, and “3 and a pro”. The information shared was clear and concise, just the right amount to digest, and now work on. Each session was 90 minutes in length, with Q and A following. Rocket and Zack were enthusiastic and gave each participant some individual instruction. We could not have been more pleased, overwhelmingly positive responses from the CPC member who participated. We would highly recommend them for clinics or training that your group would be planning.   – Brad Gonsalves, President, CPC    – Nancy Conner, Secretary, CPC

Join coaches Scott, Jon and Daniel Moore as they take your game to levels you never thought possible.
Designed and custom built just for you using methods and techniques developed by the best coaching minds in the game.
Intense, focused and fun all rolled into one of the greatest pickleball training experiences of your life.
Learn from the best.  Book your dream training event today. 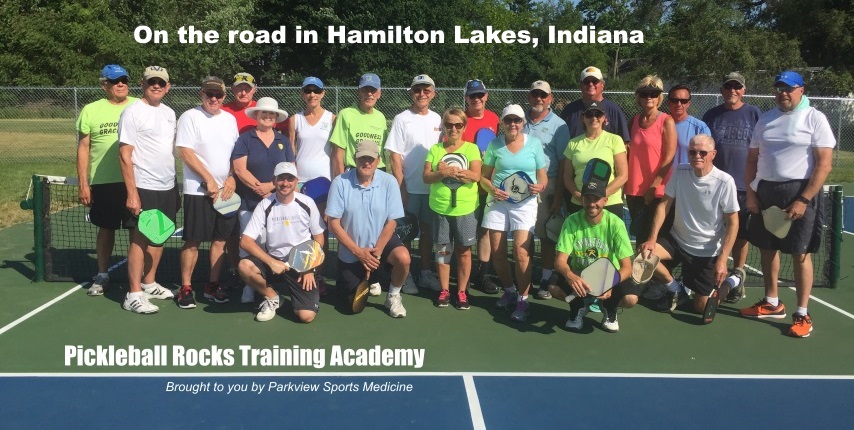 “We all really enjoyed the clinic.  Josh and Zack are great teachers.
We left with things to practice which will definitely help our games.
Other clinics I’ve attended have been almost overwhelming with strategies and tactics; this one was just right.”
Thanks, Mike S.

Get News and Events from the Pickleball Rocks Training Academy 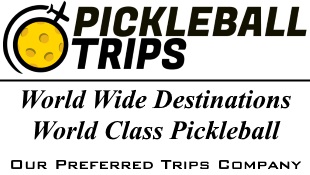 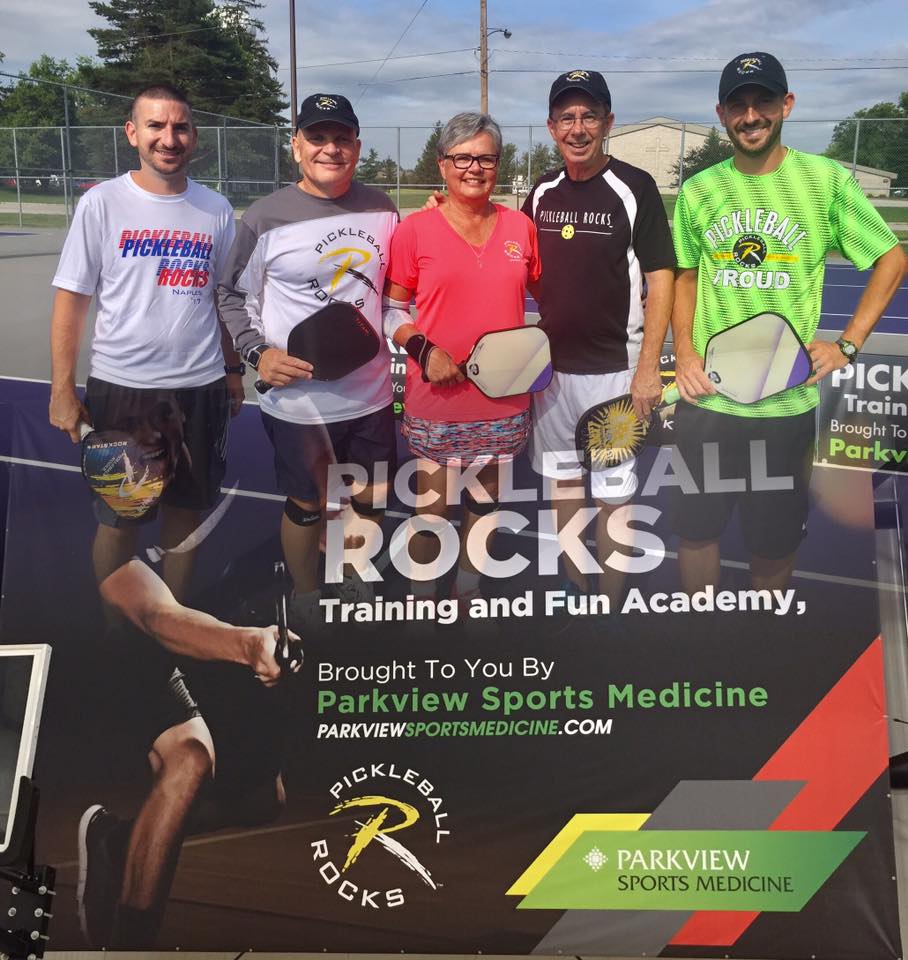 “Great time and awesome learning with the Pickleball Rocks Team- can only describe the team as fun, insightful, fun, knowledgeable, fun, very observant, fun (is there a theme here), amazing, totally tuned-in to pointing out opportunities to change your game and it goes without saying an incredible family. We couldn’t have enjoyed our time more!” – Bob & Irene R.

Work with our team to schedule and customize your very own private boot camp. Create the ultimate personalized training experience for you or you and your partner.  Every element is customized to give you the exact results you’re looking for.
Pricing Available Upon Request based on your bootcamp needs.

What players are saying about Cardio Pickleball:

This is a great class and an awesome workout!
Thanks Abby and Josh!    – Holly S. 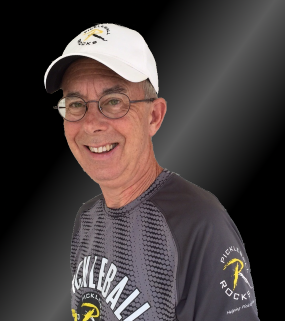 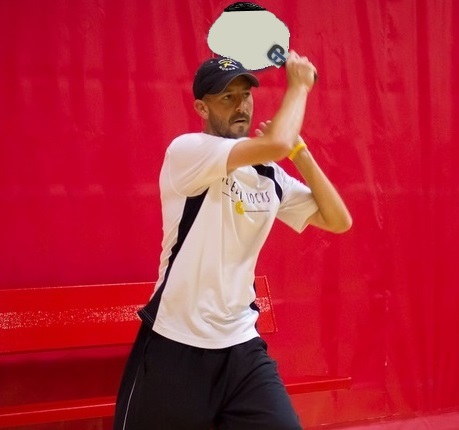 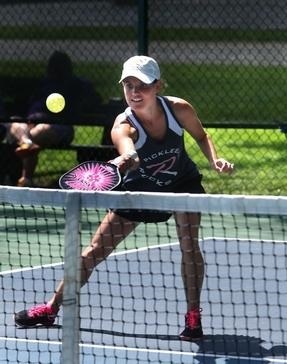 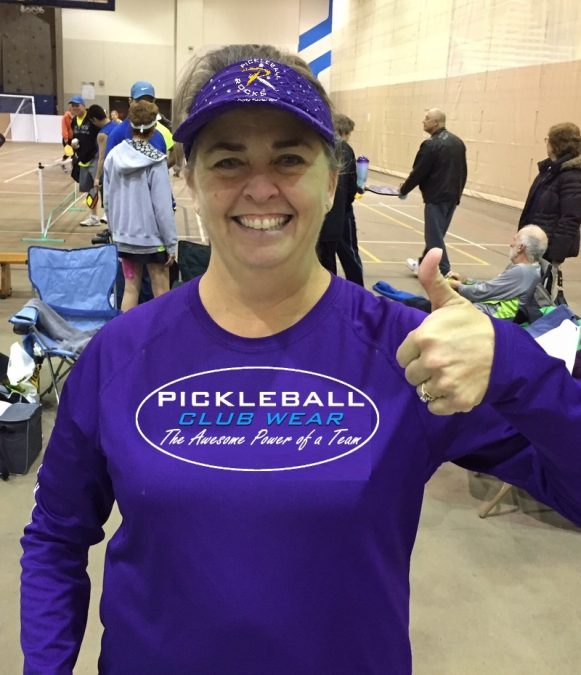 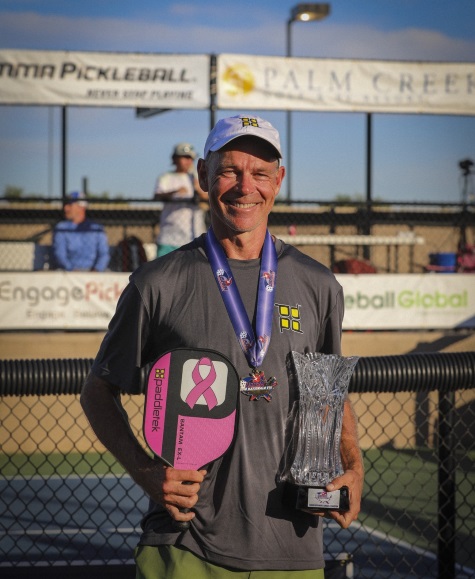 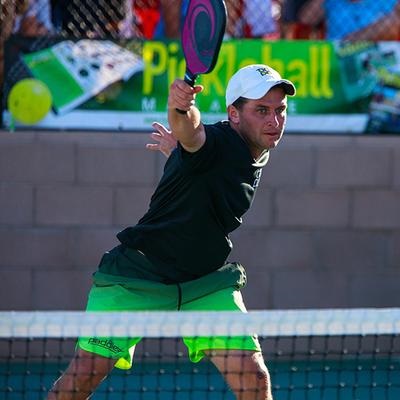 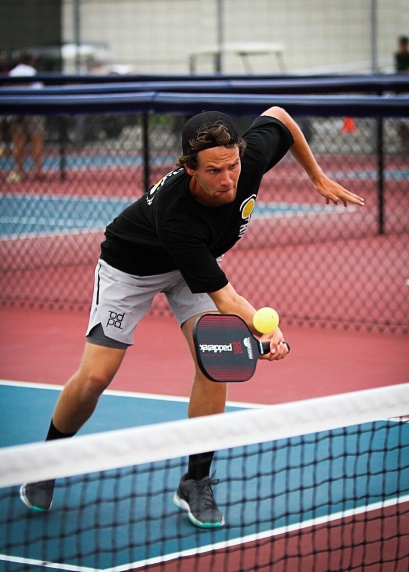 Daniel Moore –  Daniel is a 9-time national champion professional pickleball player. After playing collegiate tennis at Azusa Pacific University, he started pickleball in 2013 when his father introduced him to the sport, saying “this is your only chance to become a national champion at something”. Daniel co-founded and manages Pickleball Trips, a company taking pickleball players to world-class destinations around the world. He introduced the sport to Japan four years ago, where there are currently around 300 players. He is an IPTPA certified instructor and teaches in locations such as the United States, Japan, China, Spain, France and Mexico. Daniel lives and works in Japan, where he runs Nagano Ventures, a custom travel business, and works as a tour leader for Walk Japan. Daniel enjoys snowboarding and hiking in Japan’s many mountains, as well as introducing pickleball to players around Japan.