by rocket@allaboutpickleball.com | Oct 19, 2016 | Pickleball Rocks Players and Clubs of the Month

Every month we get players nominated from all over the world and you can always tell when a nominee has really made a great impact on our sport.

This month’s award winner lives in the community of Greenwood Indiana and has been bringing new players to the courts for years. Linda has helped start pickleball at the Community Life Center, The Baxter YMCA, the Martainsville YMCA, and The Gathering Place. She worked with Garfield Park on their pickleball program, and many others. She has also worked with the Greenwood parks Dept on lining the outdoor tennis courts for pickleball and headed up tournament to raise money to cure cancer.

According to the people we met, Linda has helped literally hundreds of people pick up a paddle for the first time, but the one consistent message we heard was that Linda is a person who reaches out and touches people in so many positive ways.

One nominator said it best when she wrote to us and said, “You will never meet a more God loving, people loving, Pickleball loving woman. Linda is where it all began for so many of us.” 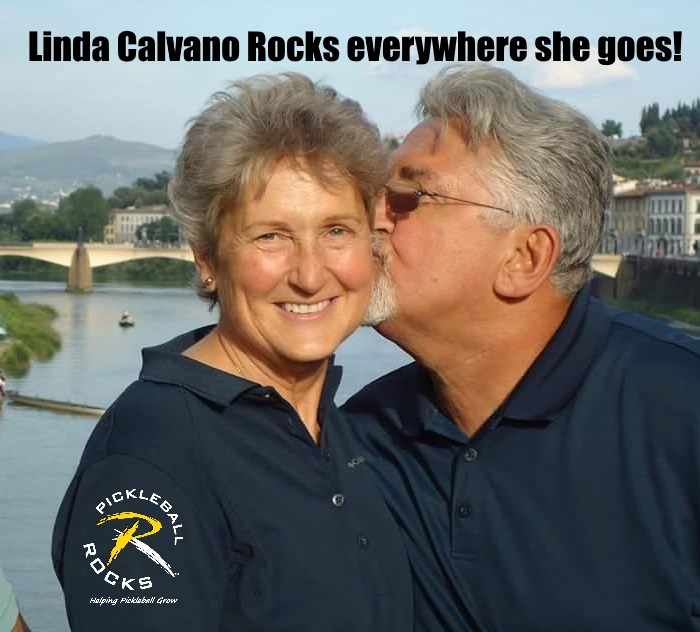 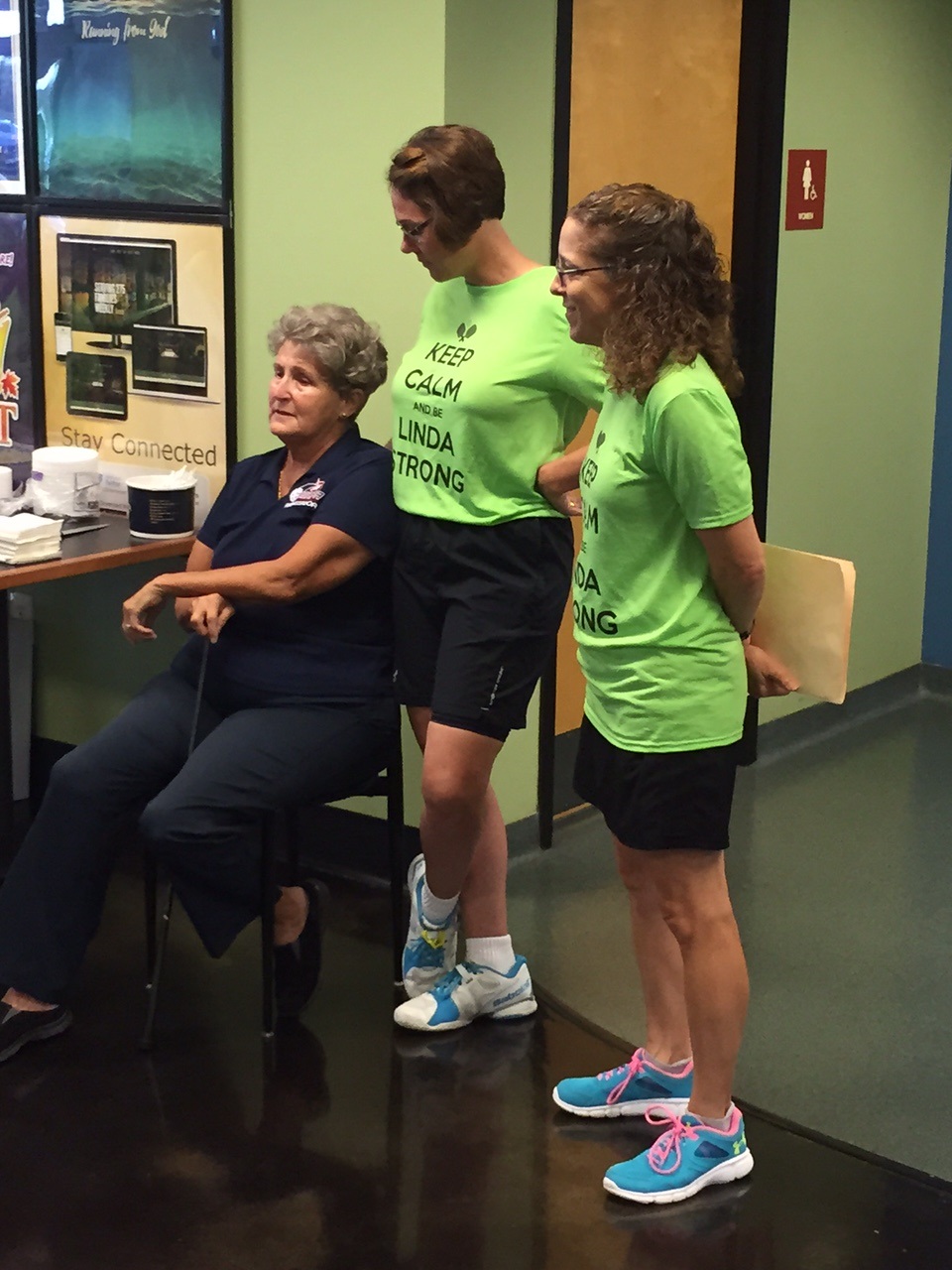 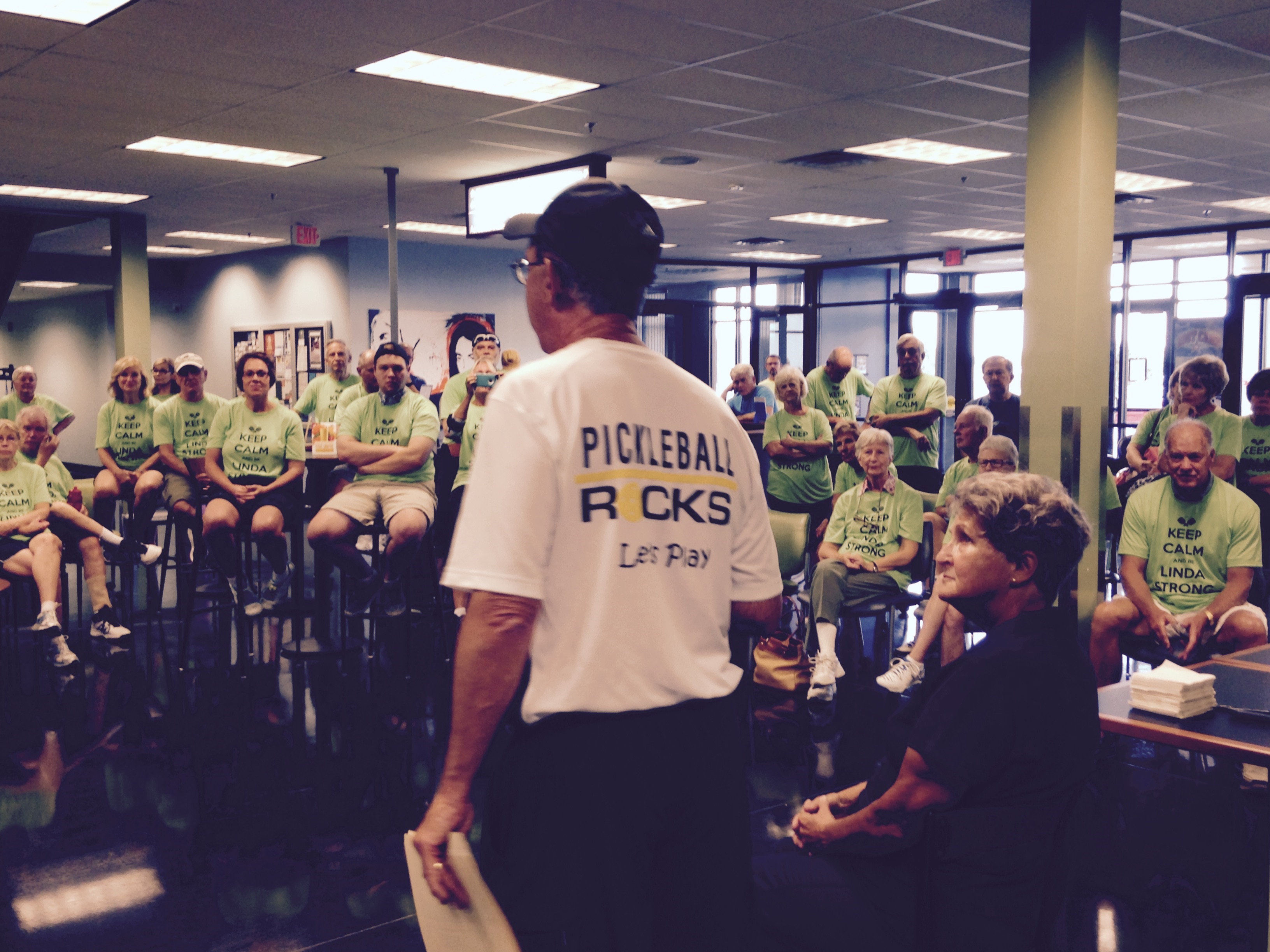 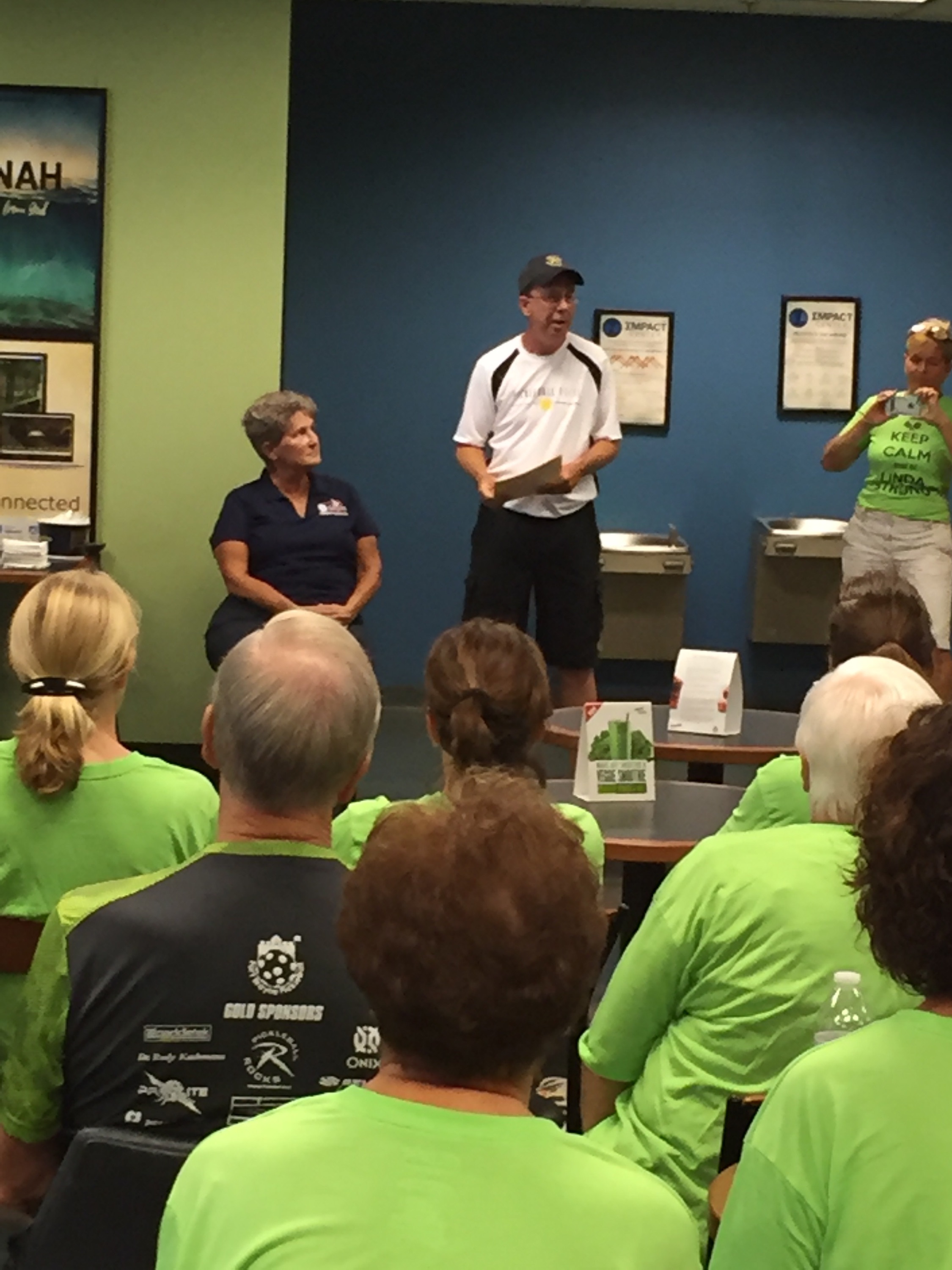 by rocket@allaboutpickleball.com | Dec 31, 2015 | Pickleball Rocks Players and Clubs of the Month, Rockets Ramblings 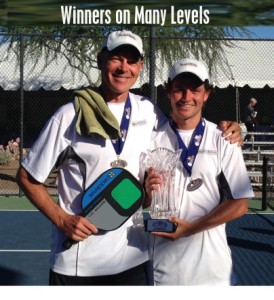 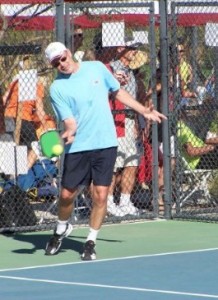 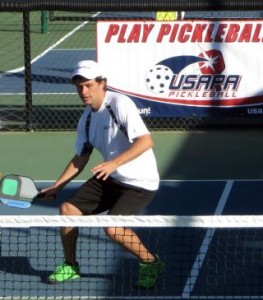 by rocket@allaboutpickleball.com | Dec 31, 2014 | Pickleball Rocks Players and Clubs of the Month 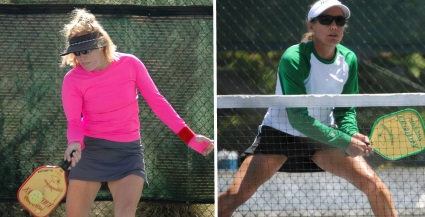 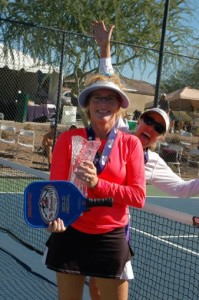 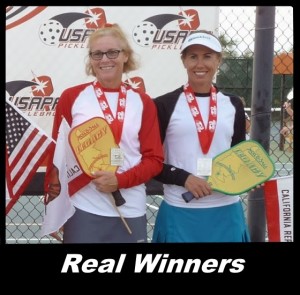 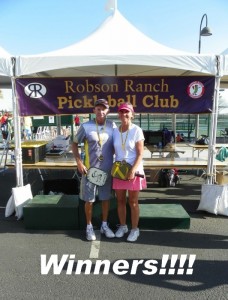 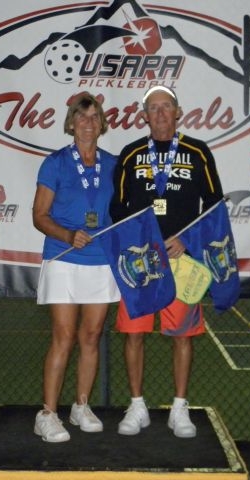 Pickleball Rocks Player of the Month: 2013 Year in Review

by rocket@allaboutpickleball.com | Dec 27, 2013 | Pickleball Rocks Players and Clubs of the Month

2013 had dozens of very special pickleball people nominated for the coveted Pickleball Rocks Player of the Month award.

Some were great pickleball players, while some were just plain great for the sport, yet happened to play pickleball.

Here were this year’s Player of the Month winners: 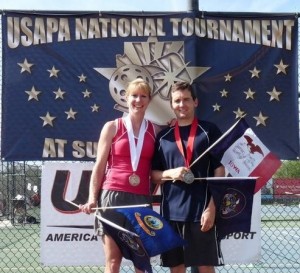 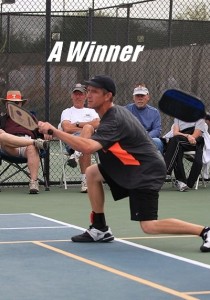 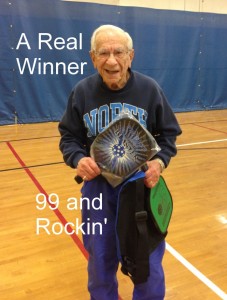 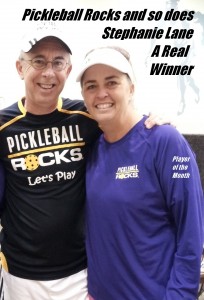 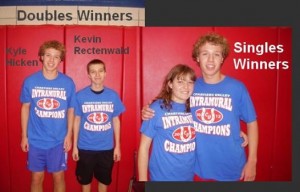 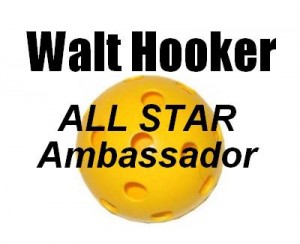 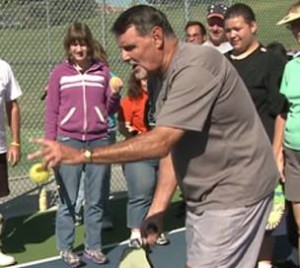 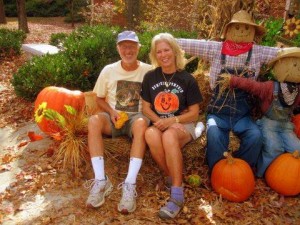 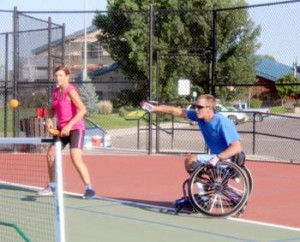 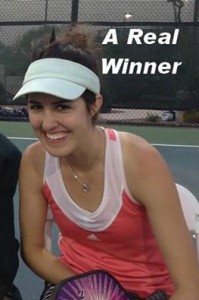 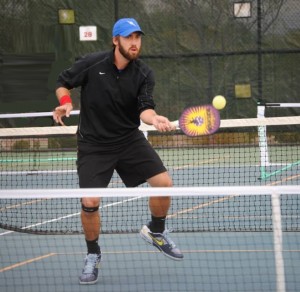 by rocket@allaboutpickleball.com | Dec 24, 2013 | Pickleball Rocks Players and Clubs of the Month

Please congratulate our first ever high schooler as the Pickleball Rocks Player of the Month.

We have been following the pickleball exploits at Chartiers Valley for quite some time as they have over 100 players enter their yearly tournament plus they compete against other northeast high schools.

Thanks for the nomination Alec Oliverio.     Congratulations Kyle Hicken.