The Pickleball Rocks Players of the Year: Team Newman and Stephanie Lane

Past winners include amazing people such as Ben Johns, Team Waters, Enrique Ruiz, Jim and Yvonne Hackenberg, Jennifer Lucore and Alex Hamner, Daniel Moore and Scott Moore, Aspen Kern, Simone Jardim, Dick Johnson and more.
You’ll notice all our past winners are definitely great players, but you will also immediately recognize they all are very giving of their time and talents to “help pickleball grow”, which of course is the foundation of our Pickleball Rocks mission. 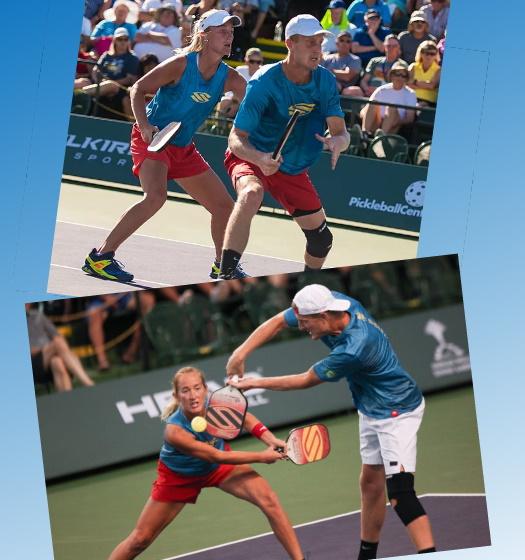 We believe everyone will agree, 2020 was a crazy year for our wonderful sport.  Many tournaments were cancelled. Public pickleball courts were closed and padlocked.  A challenging year indeed.  But in spite of it all, players still creatively found ways to safely and effectively play, and new players found pickleball in record numbers.

This year’s Player Of The Year recipients stood out for those “extra” things that make the sport of pickleball so special.

Our first award winner burst on the pickleball scene only three years ago. But this brother and sister duo have quickly captured the hearts of people nationwide. Their mixed doubles style of teamwork is fun to watch, and has put them on the medal stands in virtually every tournament they’ve entered.

Both Lindsey and Riley have quickly become famous for their two handed strokes, both for drives and dinks and even blocking. We see this style is now being tried by even some of the top pros as an effective way to control the ball during a point.

The final point that really put Team Newman on our medal stand was the fact that in 2020, we saw them playing, not only on the biggest pickleball stages, but in all parts of the country and all sizes of tournaments.  They are always great examples of fantastic teamwork, but more importantly, class and good sportsmanship. This support for our great sport during a truly trying year, meant a lot in our book as well as the many people who sent in their votes and feedback.

So our team wants to personally thank Riley and Lindsey Newman for being beacons for pickleball.

Help us congratulate them as 2020 Pickleball Rocks Players Of The Year.

Our next 2020 Pickleball Rocks Player of the Year was a no-brainer this year.  People have been sending in votes for her for years and we too have always loved Stephanie Lane.  This was the year that set Stephanie above all our other nominees.

Everyone knows that Stephanie has been playing and growing pickleball for years and has been on the medal stands with some of the biggest names in the sport.  But what put her over the top in 2020 was her relentless pursuit of doing good for pickleball.

Throughout 2020, Stephanie donned her mask and journeyed to courts everywhere to teach her famous clinics to help those brand new players get started right.  Everyone who takes her clinics are amazed at how quickly they are able to play and compete themselves.

But on top of that, Stephanie is also one of the top trainers for the IPTPA (International Pickleball Teaching Professionals Association) and 2020 was a banner year for her.  Her quest is to teach people how to teach pickleball in such a way that everyone receives good, consistent training.  So this year she taught multiple sessions where she taught pickleball players and tennis teaching pros alike, how to teach this great sport.  So watch for a lot of new players coming into the game who know how to dink, drop, drive and yes lob.

Her birthday shout outs on Facebook are legendary and just the icing on the cake for her to win our 2020 Pickleball Rocks Player of the Year award.  Please help us congratulate this great player and friend to everyone, Stephanie Lane. 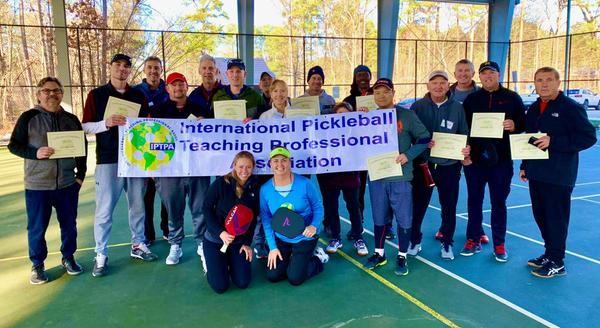 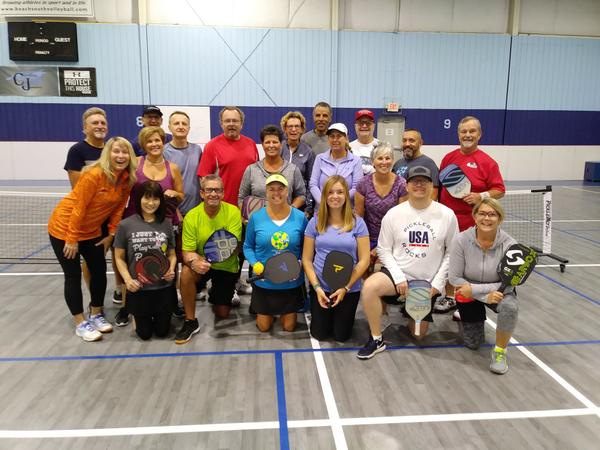 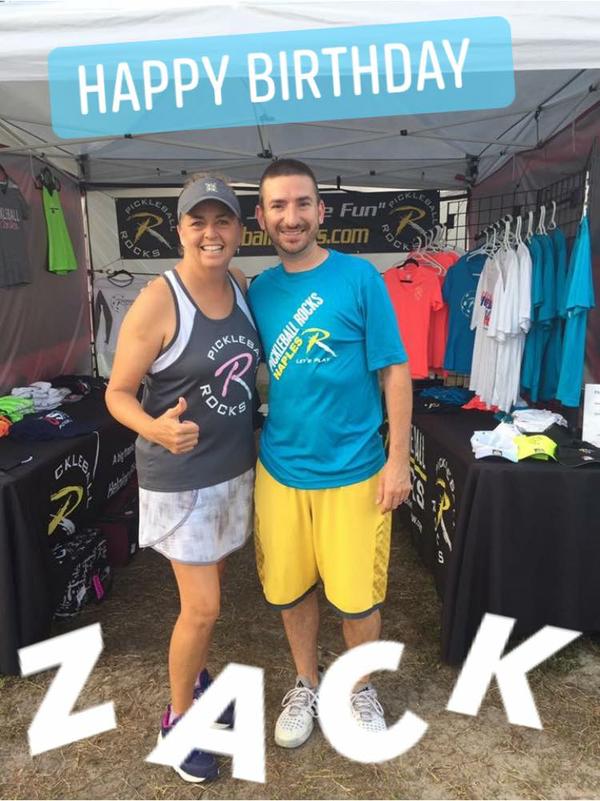 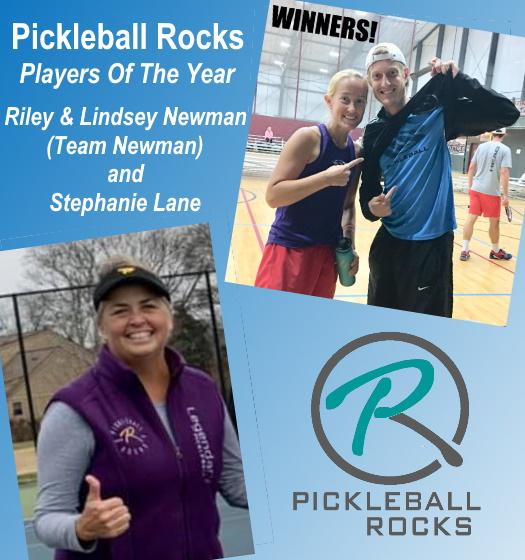