The Pickleball Olympics: Who Will Win? 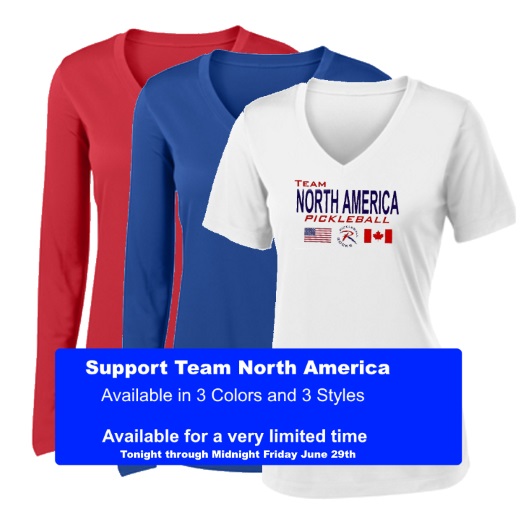 Every four years, the whole world gets excited about the Summer Olympics.

Athletes from all over the world come together to compete for Gold, Silver and Bronze, but more importantly for the pride of their country.

Well, in the great sport of pickleball, we get to do that once a year.  In 2017 the International Federation of Pickleball brought together 12 countries to battle for the famed Bainbridge Cup.   In Madrid Spain, over 100 players from the United States and Canada joined together as Team North America to win 200 of the total 302 matches played against Team Europe.

The scene of the tournament was like one seen in every summer Olympics.  The teams from each country were all dressed in matching sweatsuits and shirts with the name of their country’s federation on their backs. It was an awesome experience indeed.

This year, the battle between North America and Europe will take place in Montesilvano. Italy on July 20th followed by the 2 day Italian Open Championships.  If you haven’t registered to play yet, there is still time at PickleballTournaments.com.

But if you cannot make it this year, we hope you will support the team by wearing the new Team North America shirts.  They are available in short sleeve, long sleeve and sleeveless for men and women.  But can only be ordered for the next 72 hours.  All orders received by midnight June 29th will be completed and at your door before we leave for Italy on July 14th.  Once you receive your Team North America shirt, please send us a picture of you and friends wearing it so we can post it on our Pickleball Rocks facebook scrapbook page.

So who will win this year’s Bainbridge Cup?  Team North America or Team Europe?   That’s why we play the matches…. 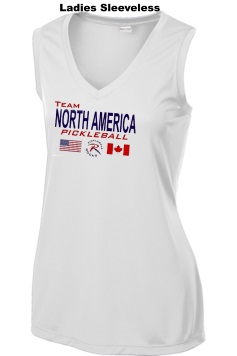 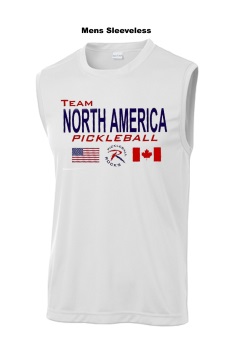 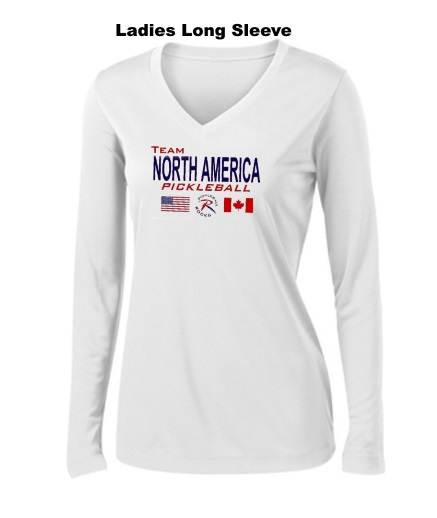 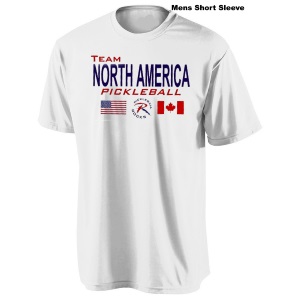