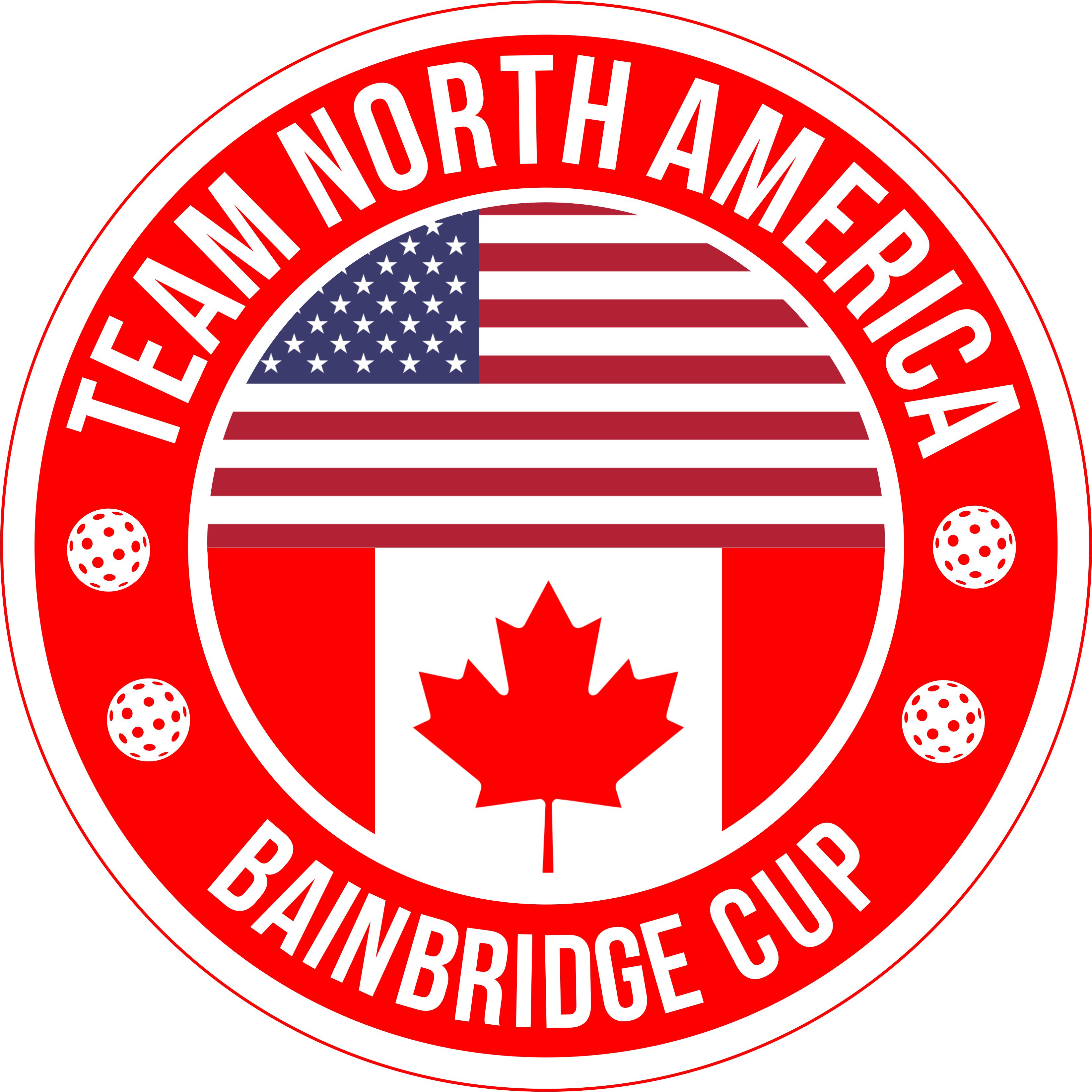 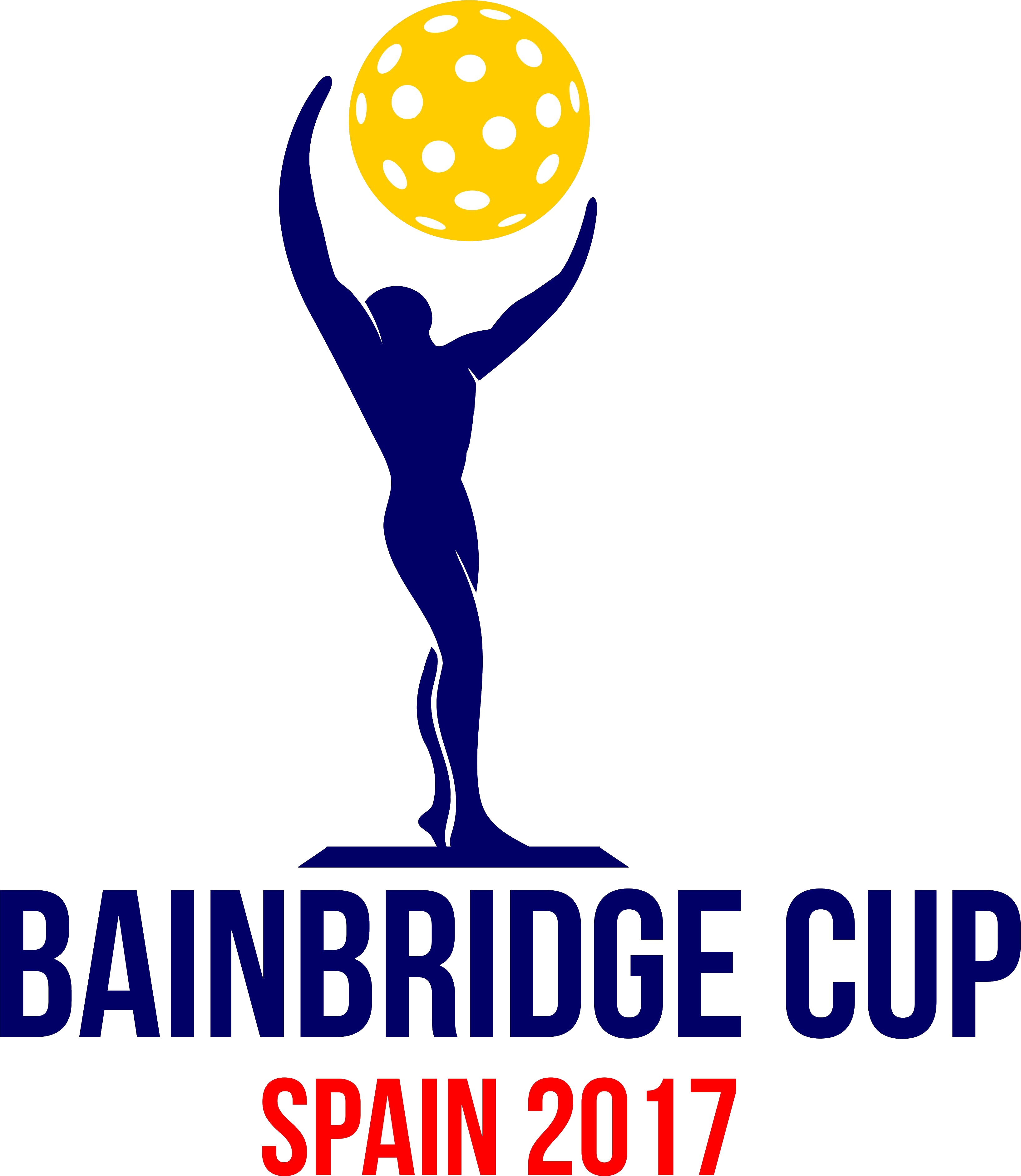 Hey Pickleball Nation,
WELCOME TO SPAIN!!! WOW! (pictured at the Royal Palace in Madrid)
Just wanted to give you a quick recap of the first ever Brainbridge Cup pickleball event and this year’s Spanish Open.
I must say, it was amazing. 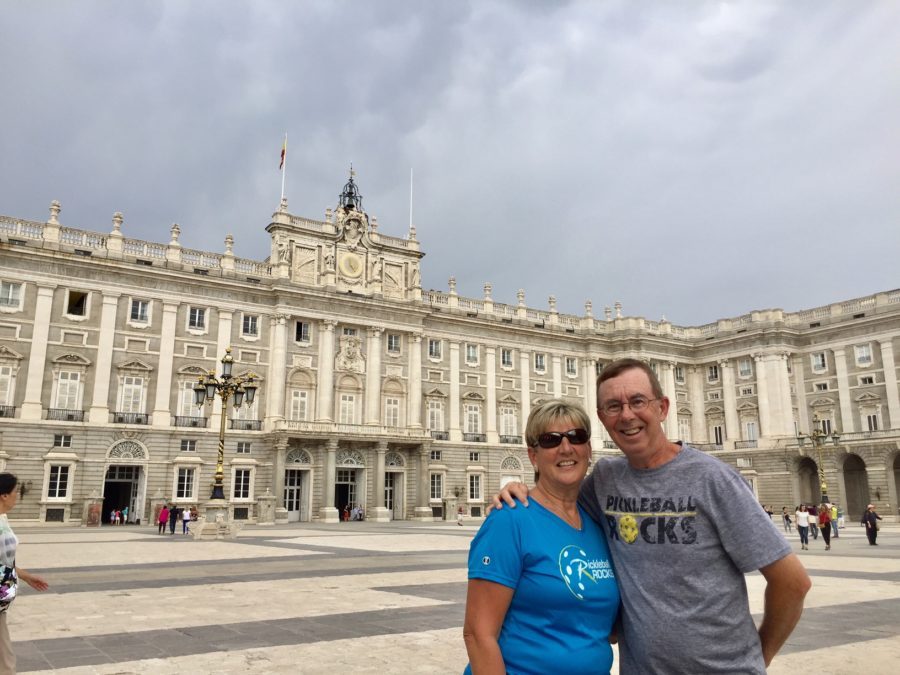 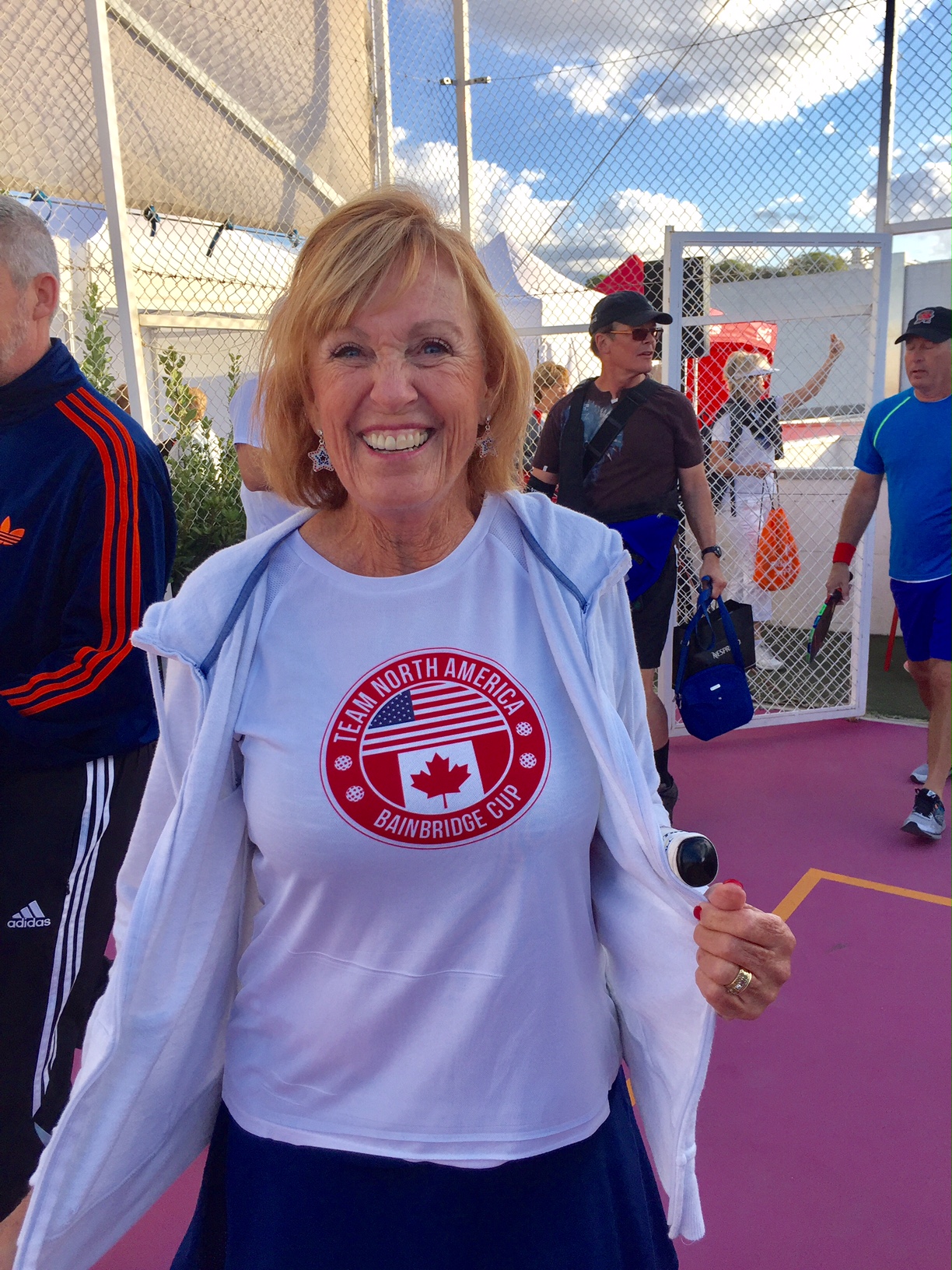 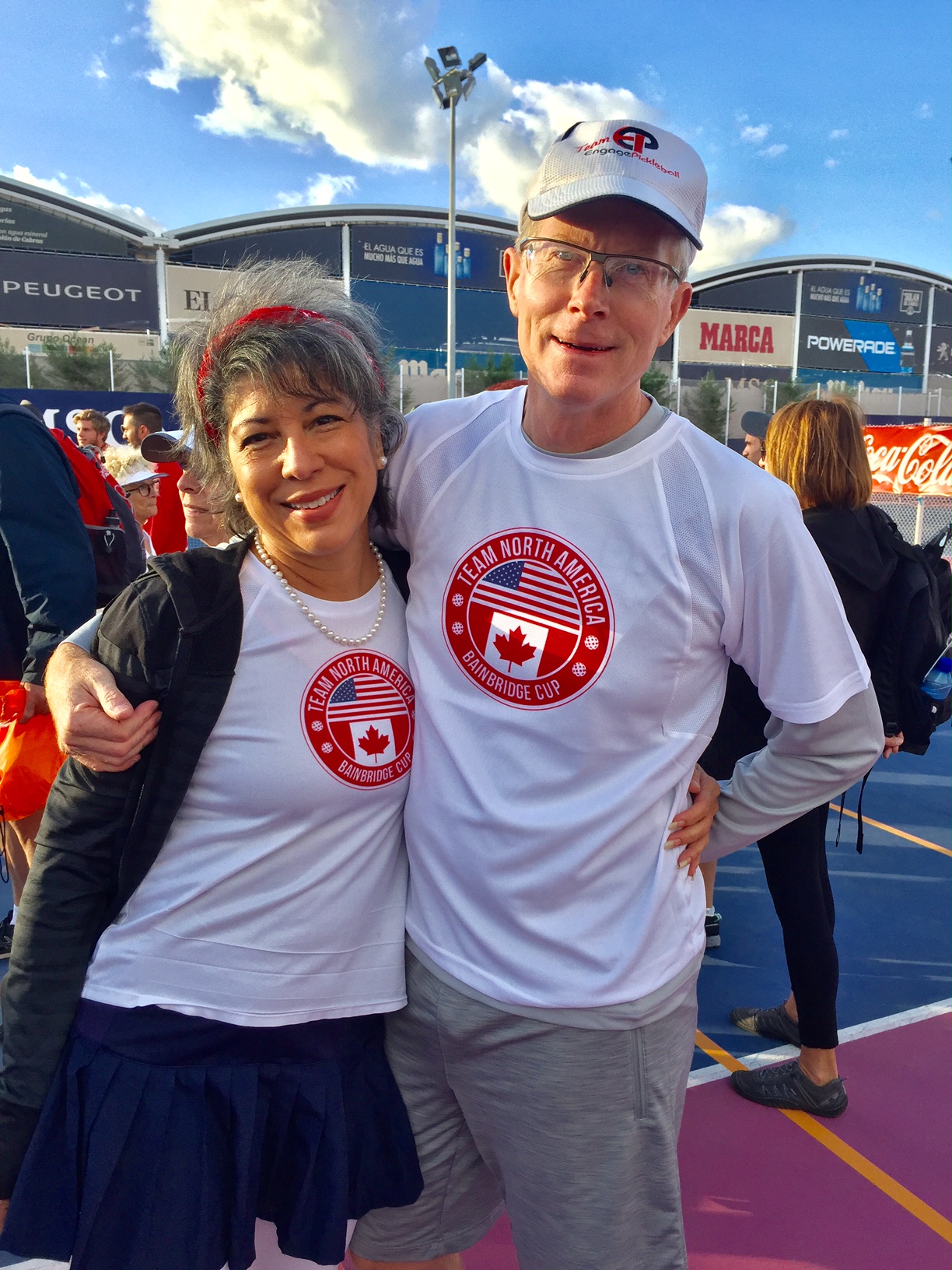 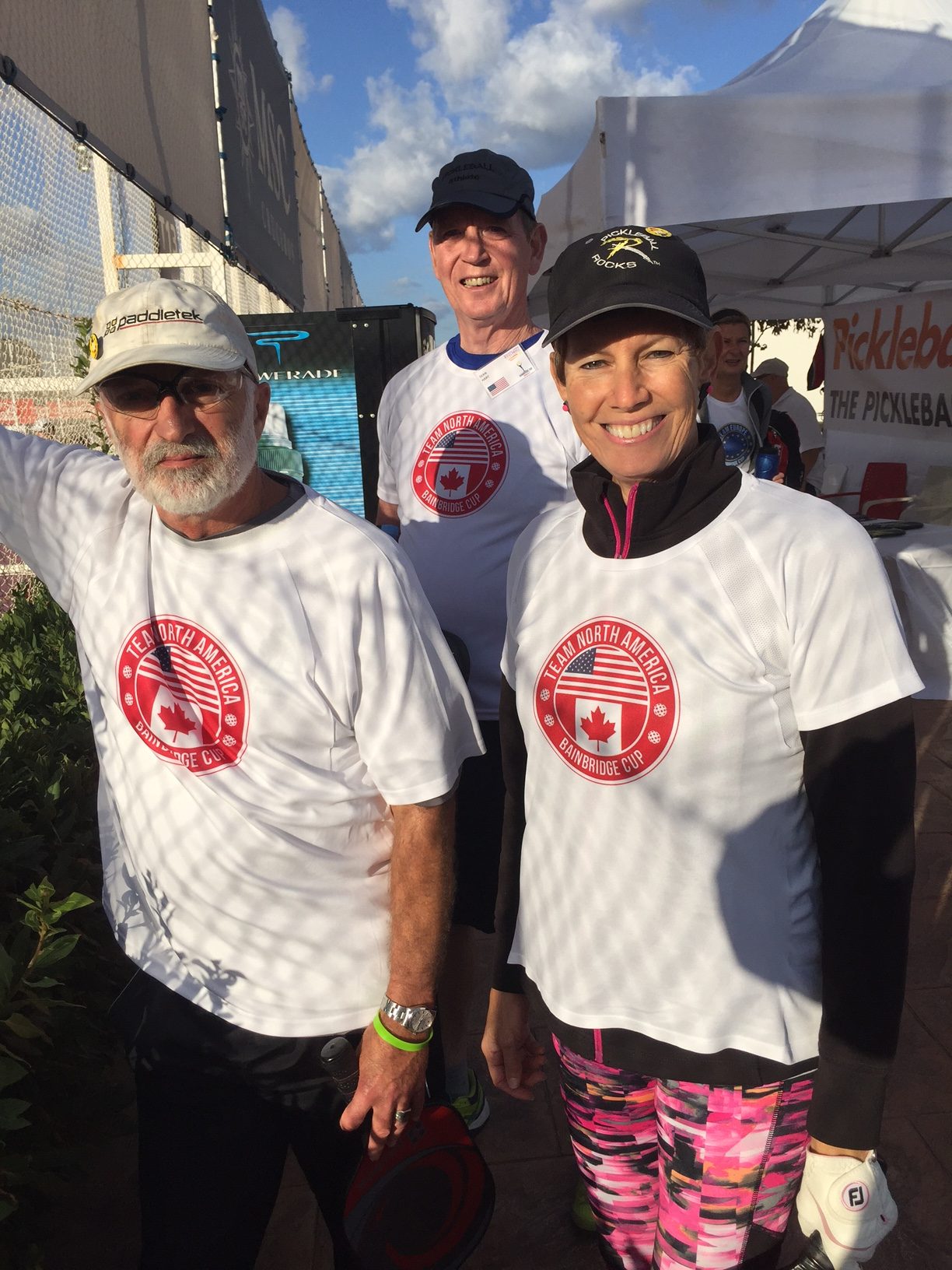 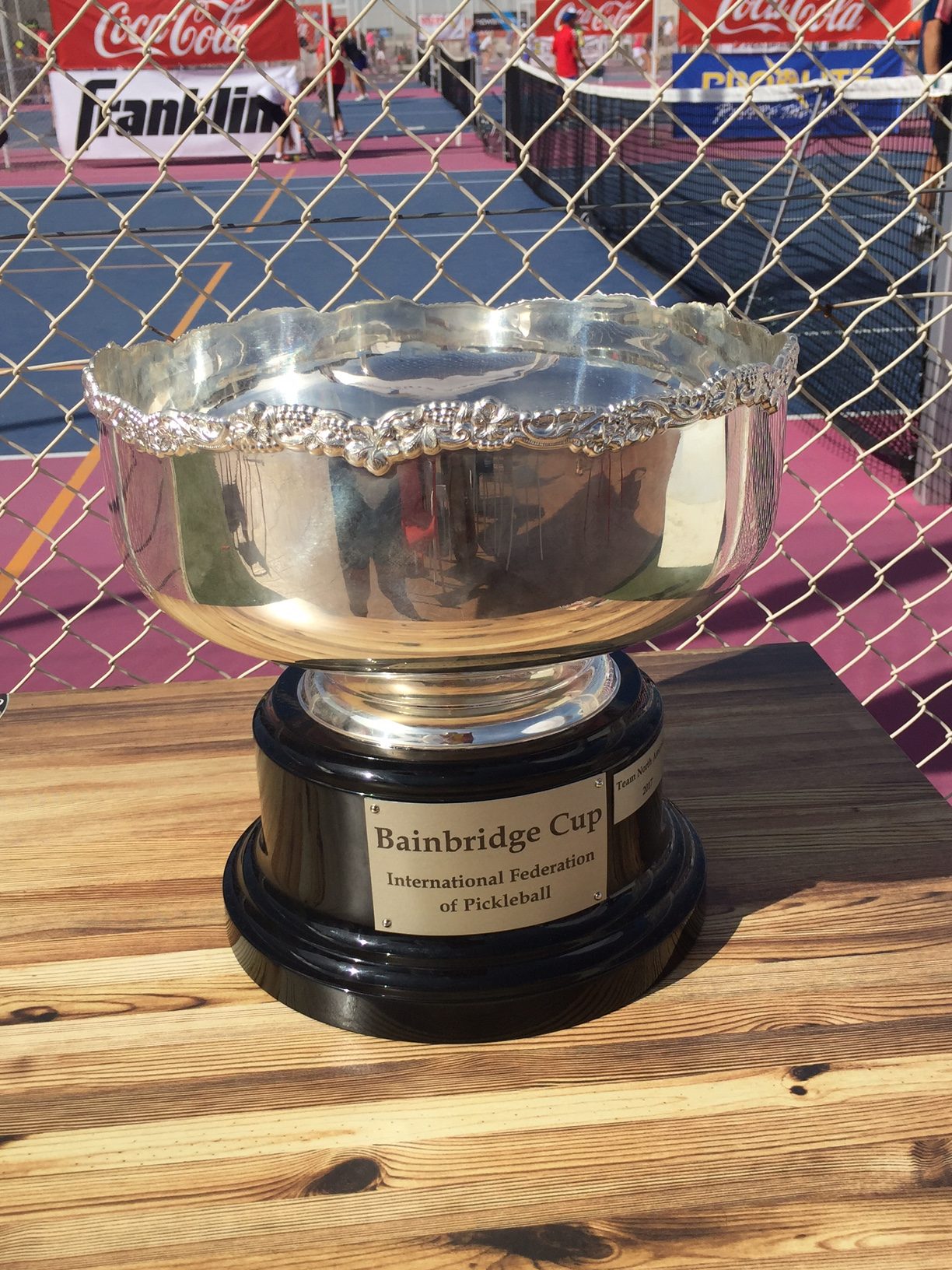 After a couple of fun days of pickleball clinics with Daniel and some fabulous traditional Spanish dinners, we excitedly arrived for the main event, the first ever Bainbridge Cup.  What great fun to be part of this historic pickleball event. Over 100 players from the United States and Canada came to play matches against approximately 150 players from all over Europe.  Each match was worth one point and after over 300 matches, Team North America prevailed 201-119 to take home the cup.  But the true winner was the sport of pickleball as players from all over the world competed and then broke bread together after the tournament ended.  It was truly wonderful to see.

After a Friday of fun meeting and playing against international players in the Bainbridge Cup, the Spanish Open tournament ran on Saturday and Sunday at the famous Ciudad de la Raqueta.  This is a great venue for pickleball as well as tennis and the popular European sport of Padel.

I finally got to realize one of my pickleball dreams as I teamed with my original pickleball mentor, Lynn Carlson for the first time and we managed to take home a Spanish Open gold medal. 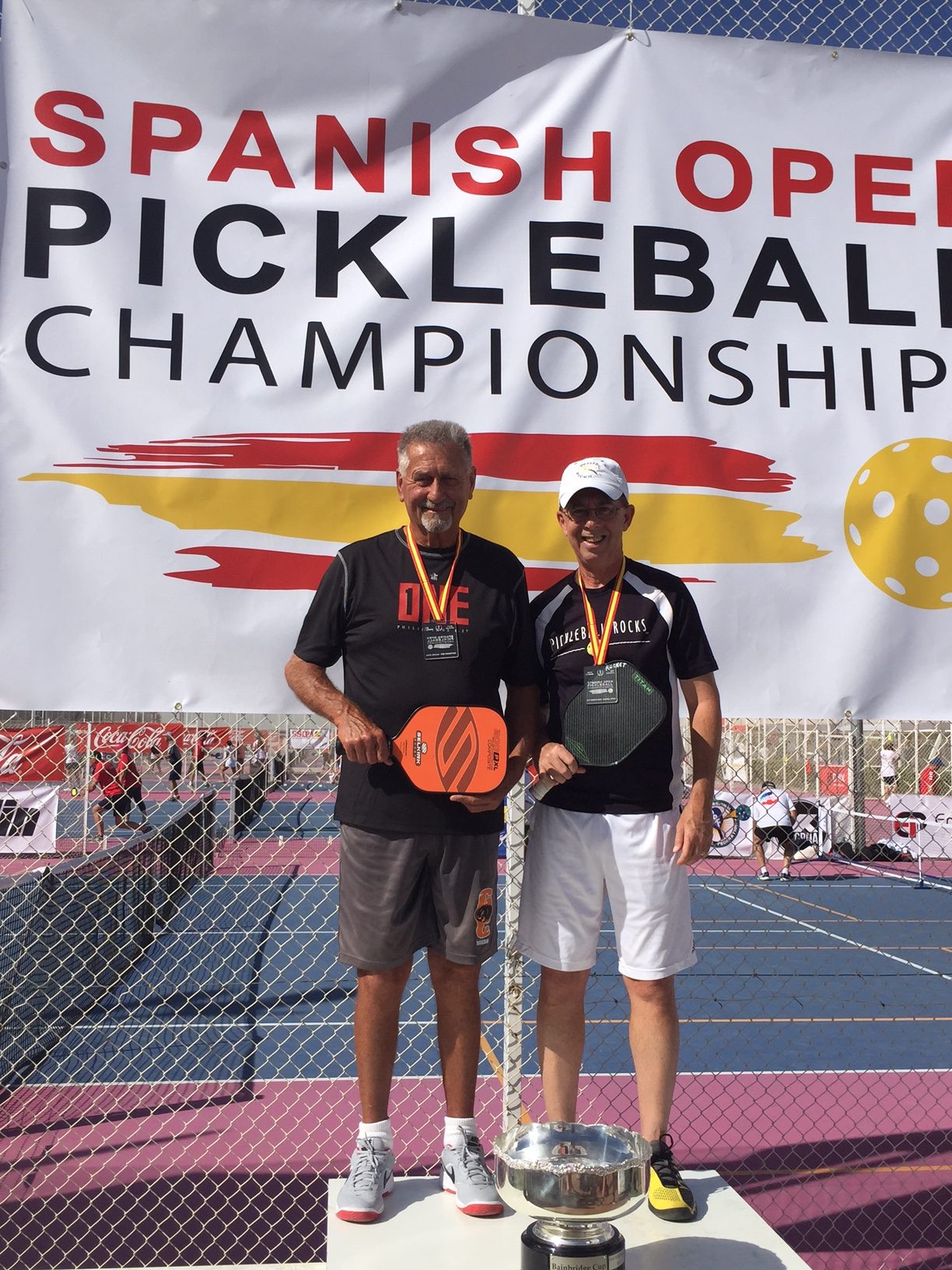 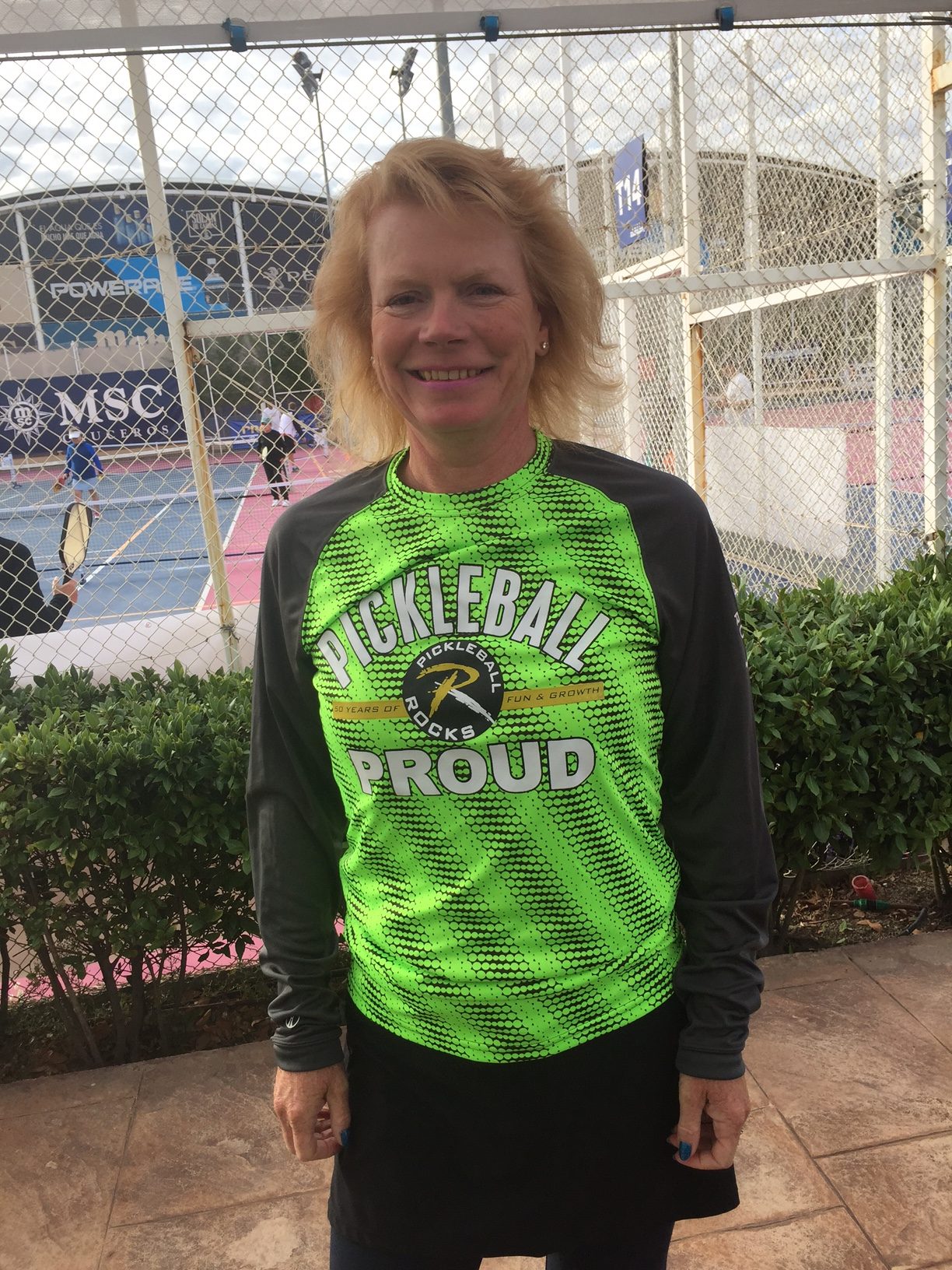 It was so much fun to see the people of Europe step up to our Pickleball Rocks table, such as our new British friend Carolyn (pictured), and leave proudly wearing our shirts and hats. Though many times we could not understand a word they were saying, “Pickleball Rocks” now seems to be a universally understood phrase and pickleball is going to be a truly universal sport that will bring peace and cooperation everywhere it is played.

After packing up the tournament stuff Sunday, Daniel took us on a fantastic Monday tour of Spain’s first capital city, Toledo.  Toldeo was and is a very holy city, and thus the phrase, “Holy Toledo”. 🙂

Next day Dan put us on a bullet train (reaching speeds of almost 200 miles per hour) to Barcelona where we saw some of the most beautiful buildings in the world but also a sobering reminder from the recent terrorist attack there. 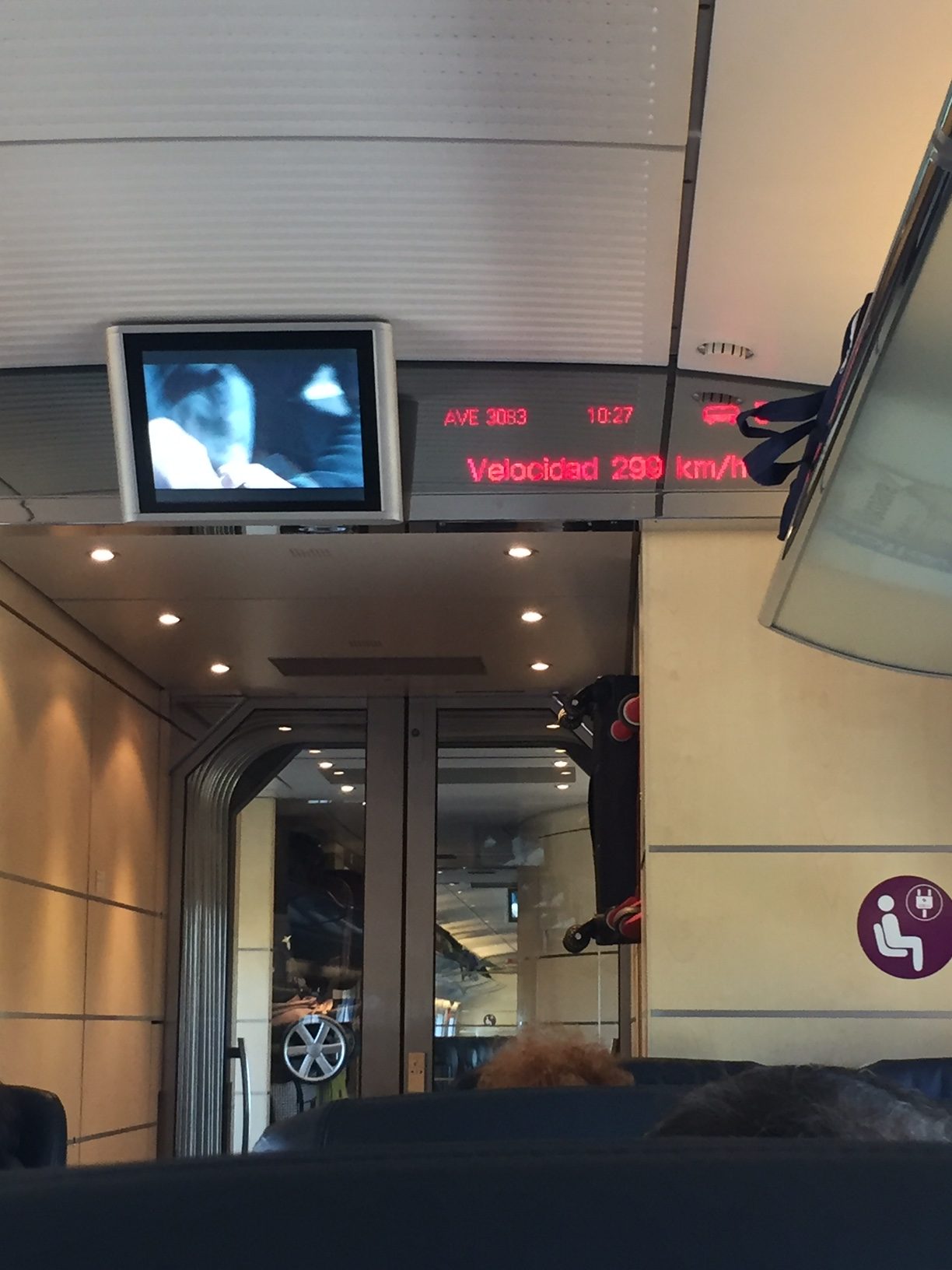 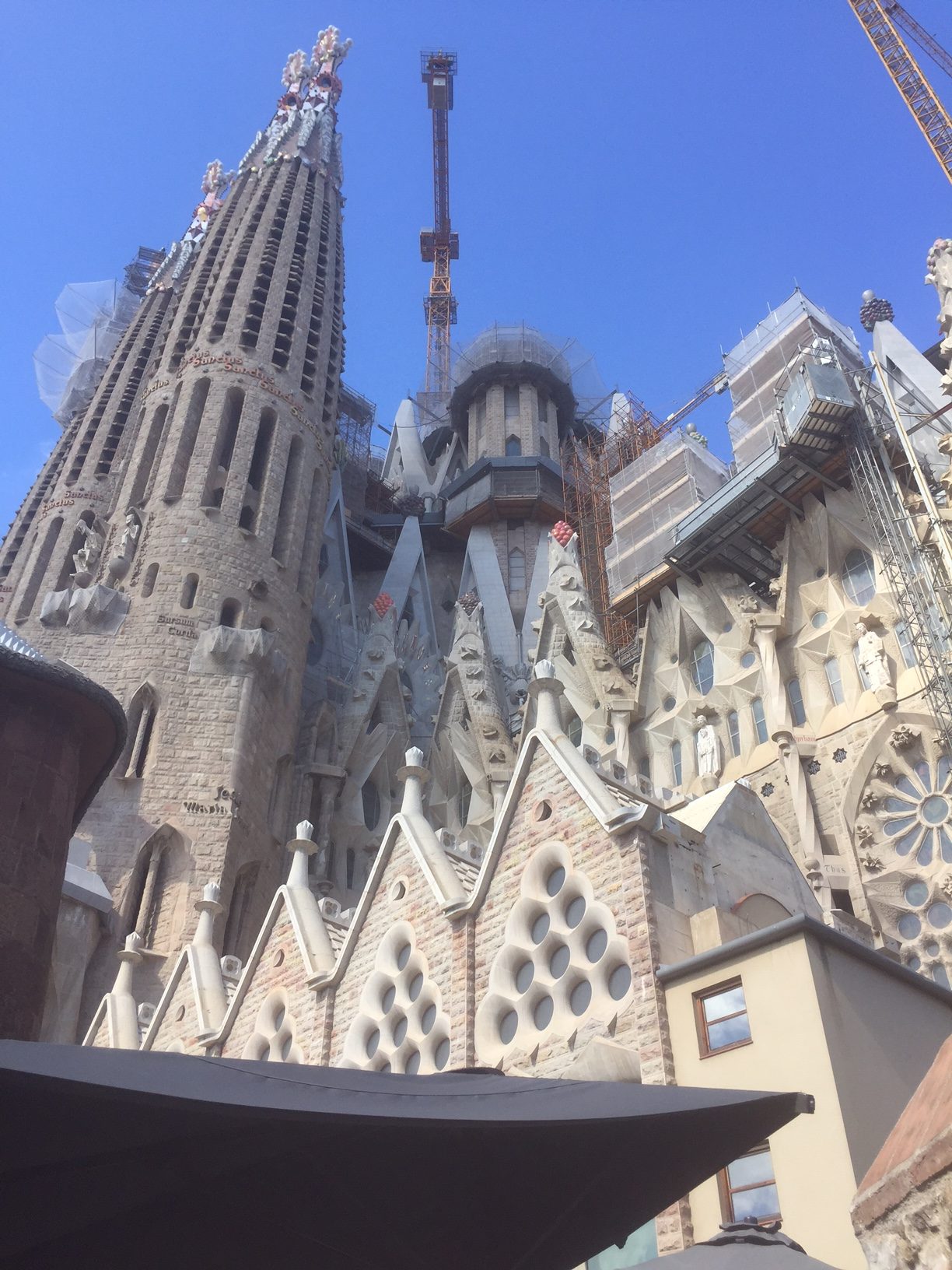 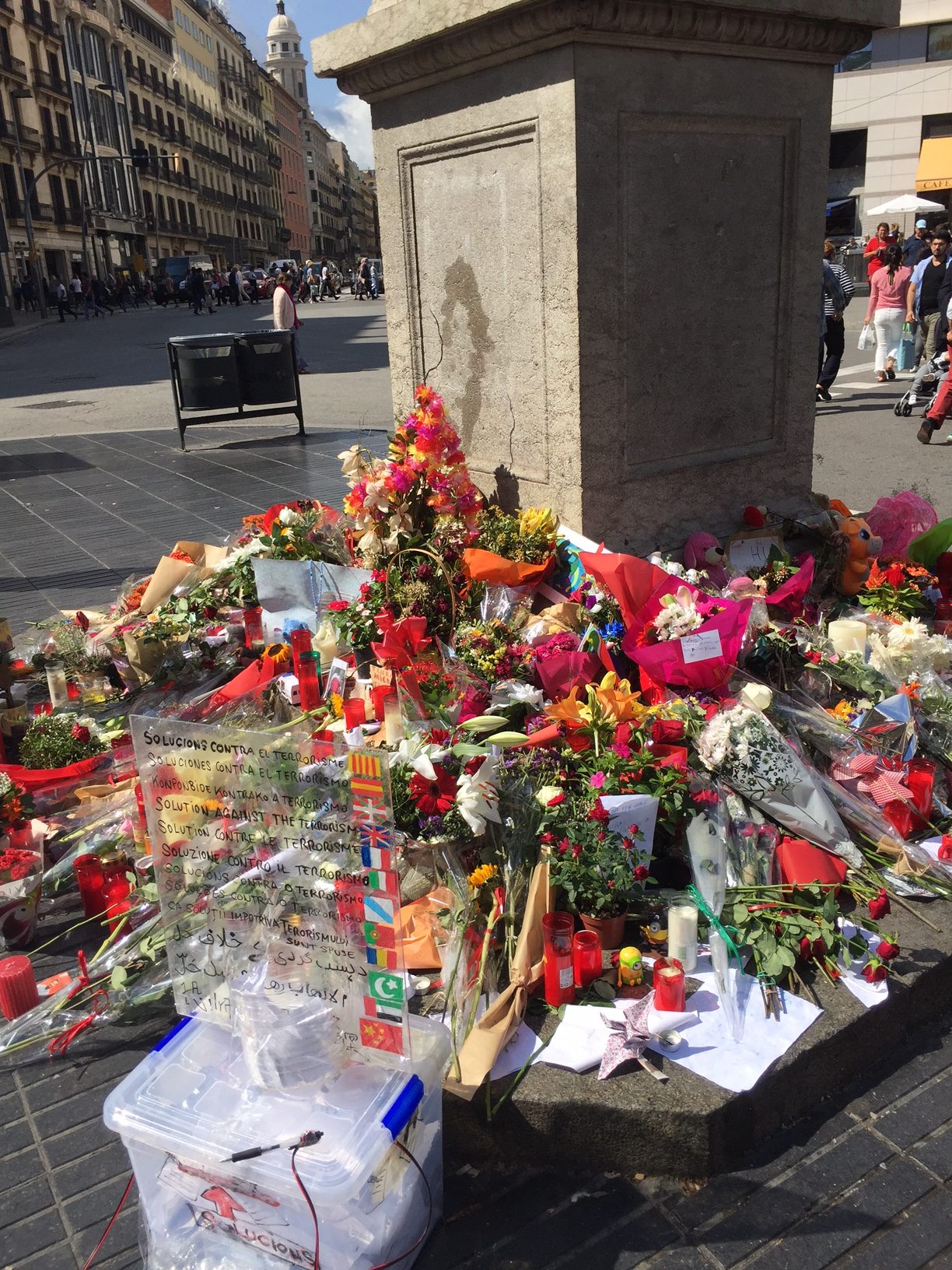 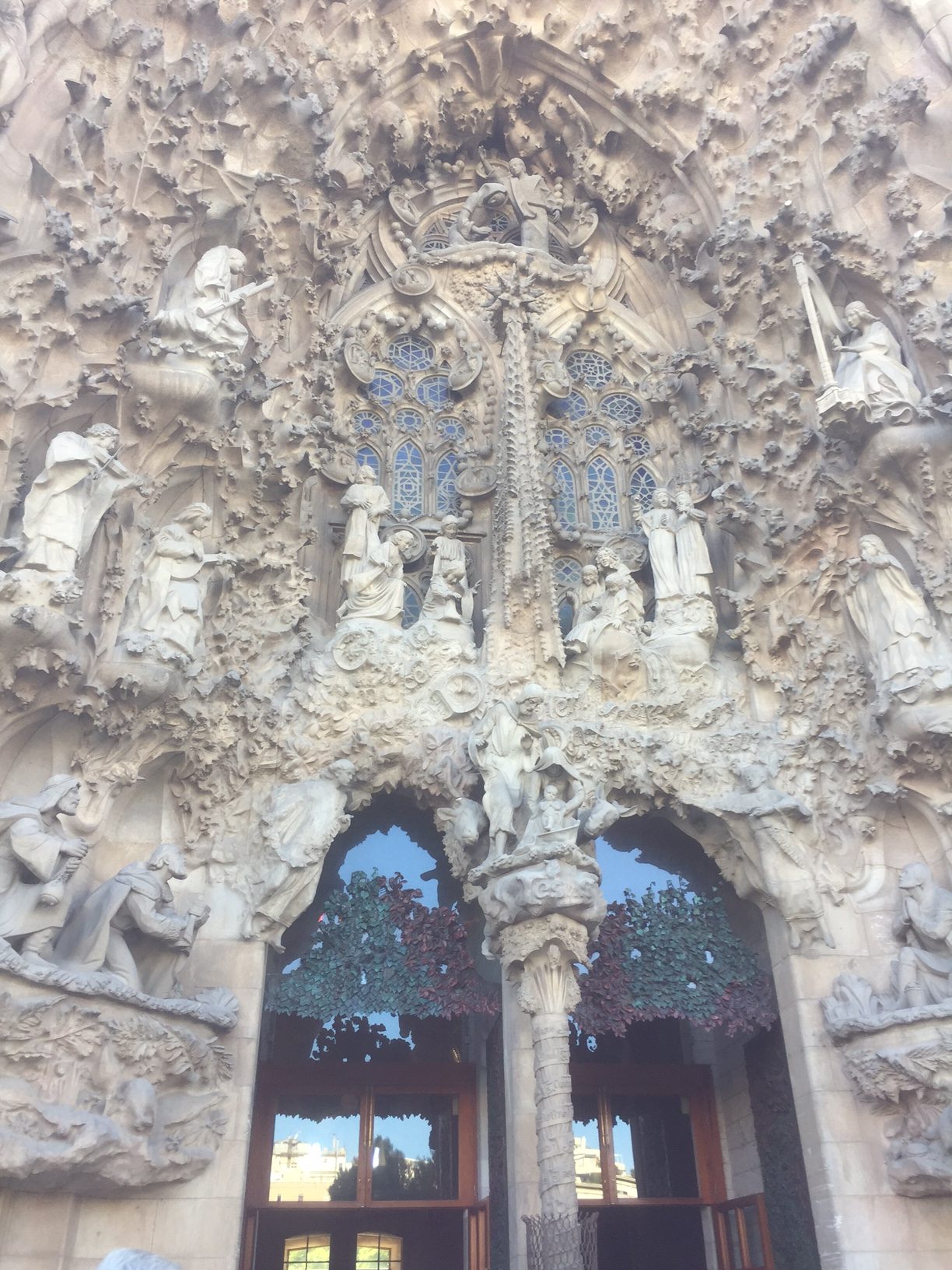 And then, of course, Daniel wrapped up the tour the same way we started with some great pickleball at the University of Barcelona and then a great dinner.

Loved every minute of our PickleballTrips.com tour.  Thanks Dan for a great time and a memorable experience. 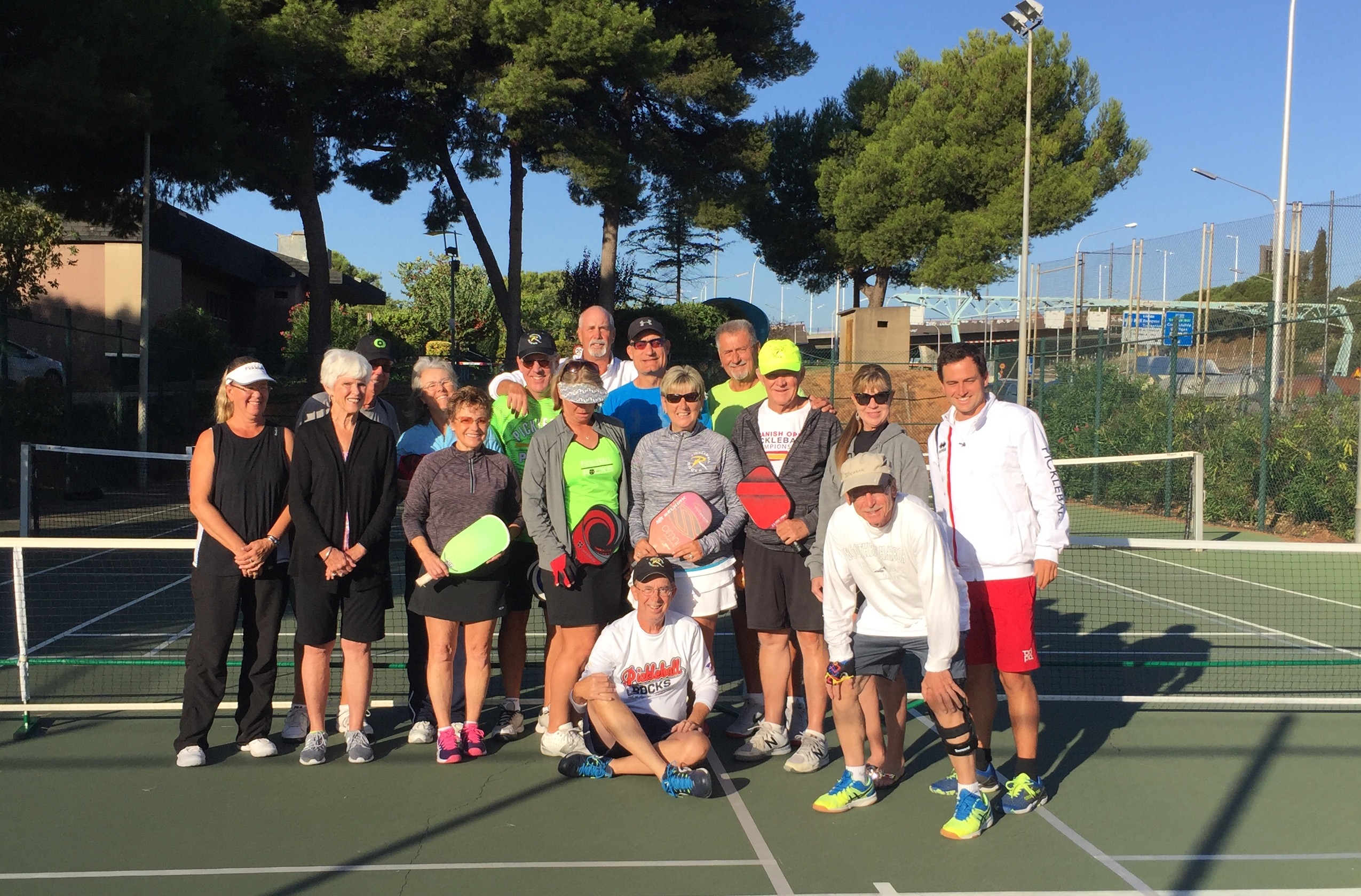 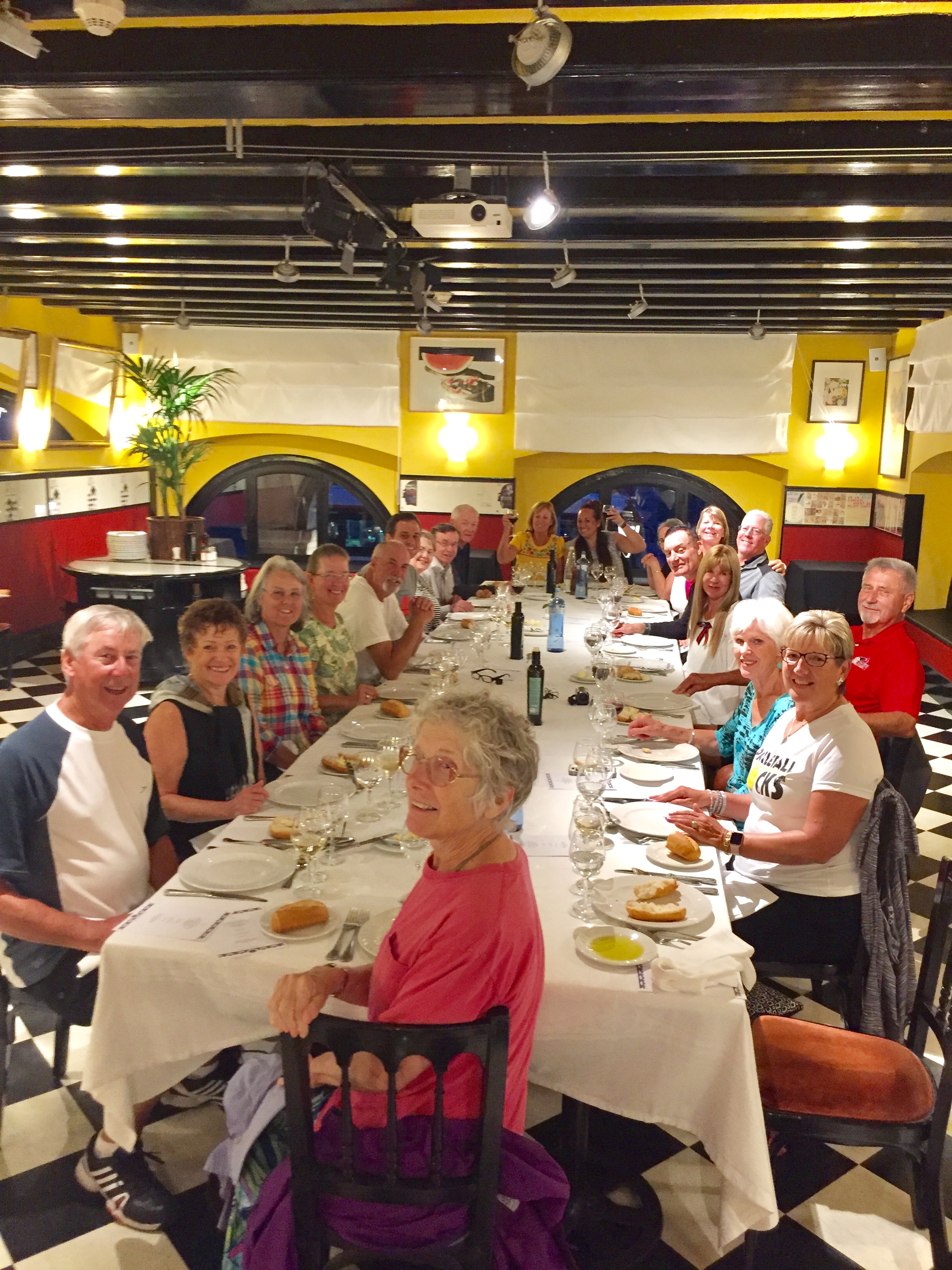